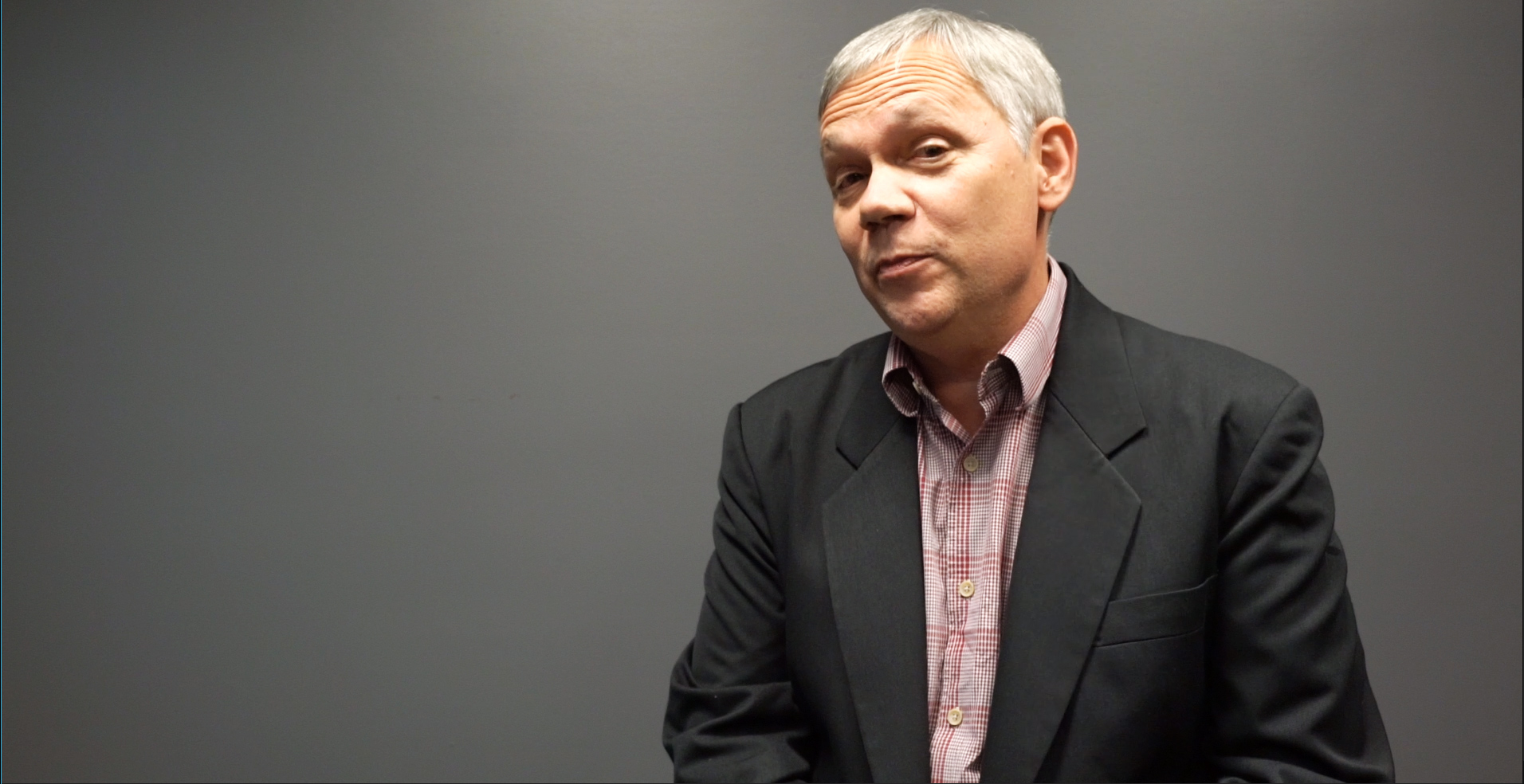 
Video Transcript:
Tucker Community Foundation made an investment into Woodlands Community Lenders which is an alternative small business lending group that supports new and growing small businesses in the three county area: Barbour, Randolph and Tucker Counties in West Virginia.

And that initial investment leveraged significant amounts of Federal funding. We’ve now loaned over $1.2 Million in three years into the region. We’ve supported 46 businesses, 20 of which are startups. That has leveraged in another $3.2 Million from private investors, local banks primarily. That’s led to the creation of 72 jobs and the redevelopment of over 70,000 square feet of downtown space.

I like to tell the story, just about three weeks ago, that we had 3 back to back closings. So we had a tattoo parlor, a new logging business, and a gospel music group all within a day of closing. So those are the kinds of businesses we are supporting.